A look at the new Mathemathics, Science, and Engineering Technology Center at Northeast Alabama Community College 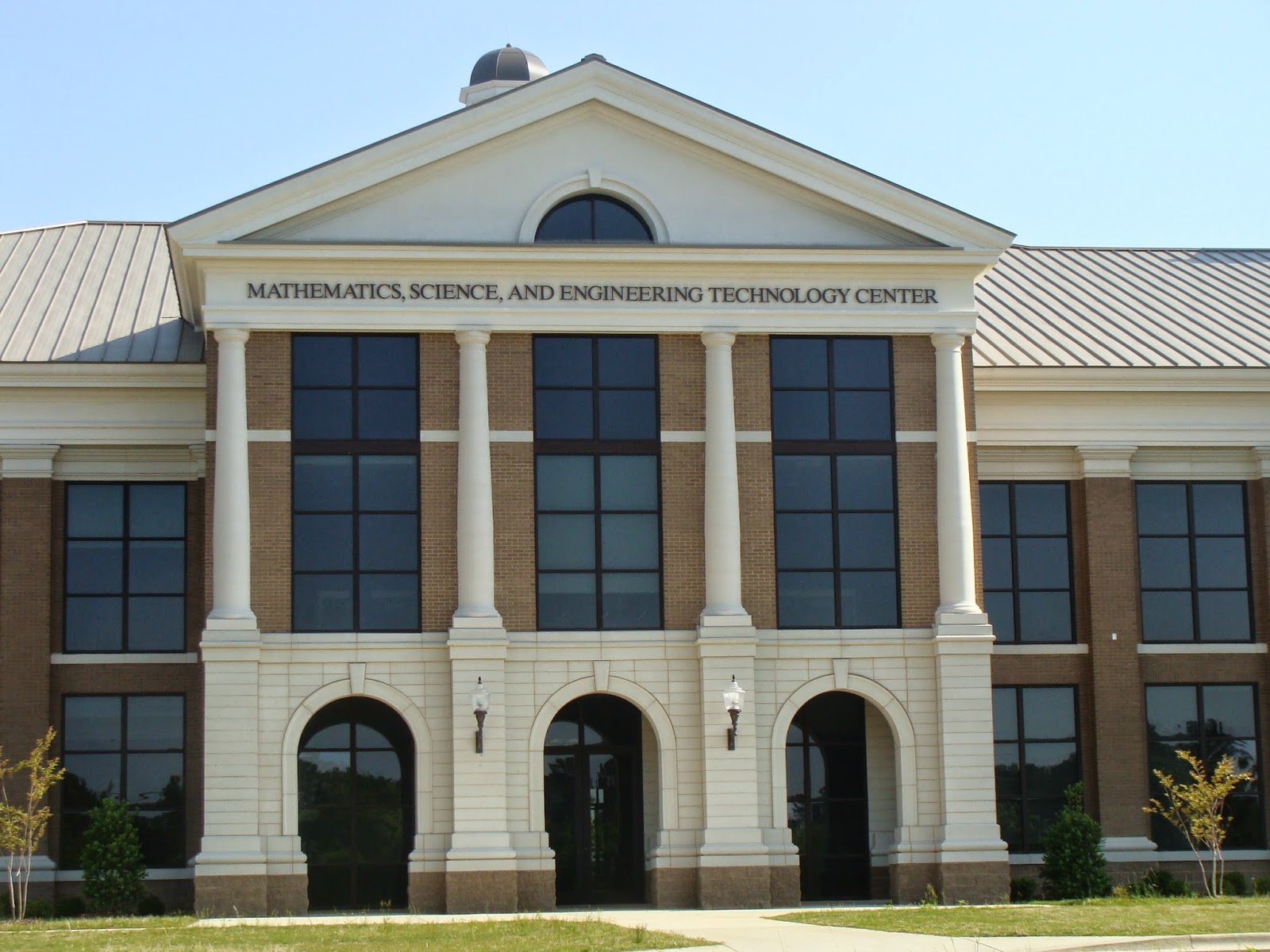 The new building on the Northeast Alabama Community College campus has been under construction for quite some time. I am pleased to have gotten permission from Dr. David Campbell, the college's president, to take some photos for this post.

The Alpha and Beta math labs that were once in the upper level of the gym will now be housed in the in the new Mathematics, Science, and Engineering Technology Center close to the lyceum. In addition, many of the relevant faculty, whose offices were either in the gym or the old math building, have moved into new offices on the second floor of this spacious, beautiful structure. I'm sure they are super-excited. As an added bonus, a tornado shelter is located in the basement.

The dedication for this new addition to NACC will be next month. In the meantime, classes will commence in the new Center this summer. Thanks to Dr. Campbell for allowing me to tour and take photos. It was a joy to see the new addition. Almost makes me wish I was taking classes again!

I am proud to be a former Mustang student and even prouder to be an employee of this wonderful college! 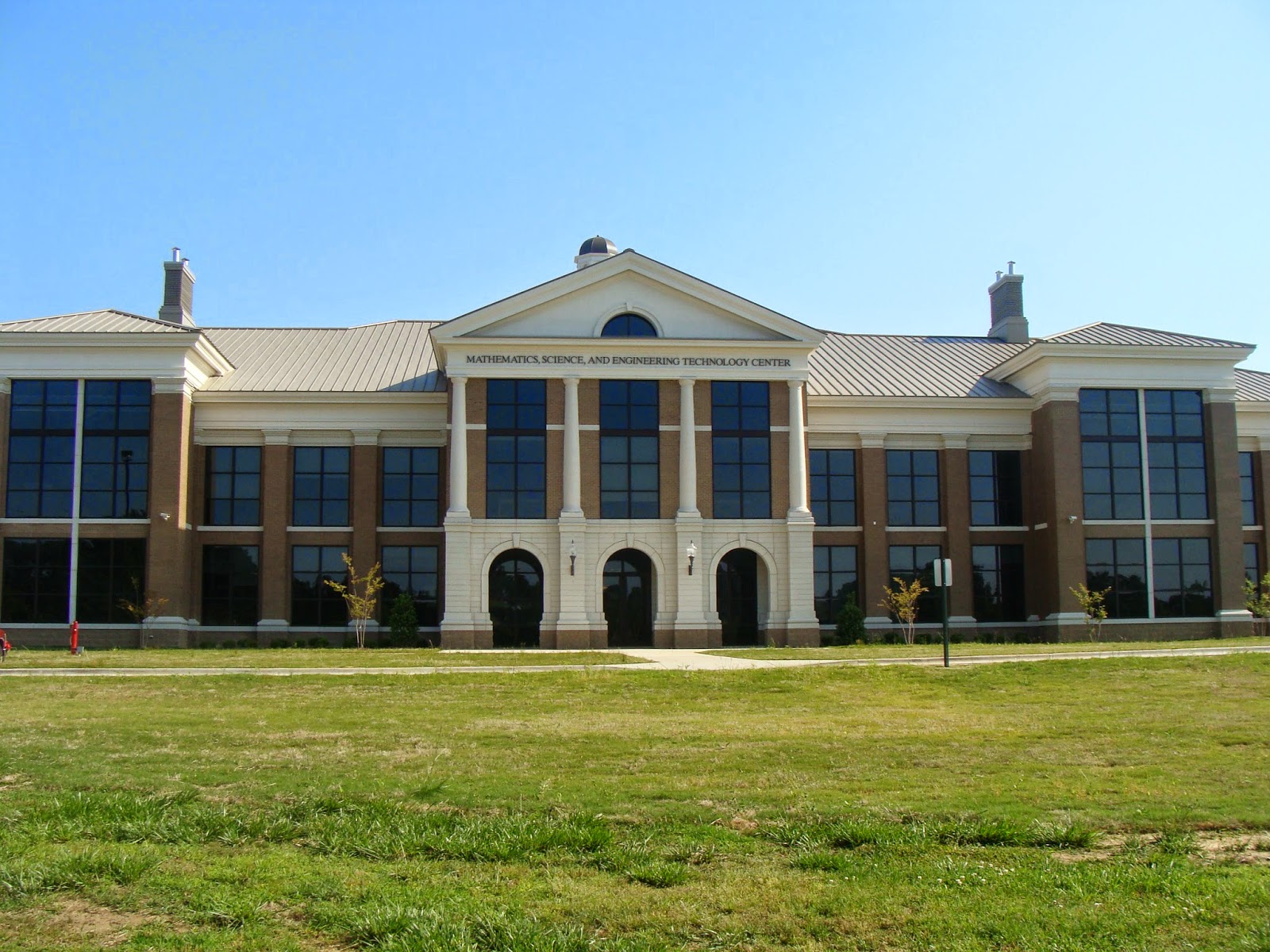 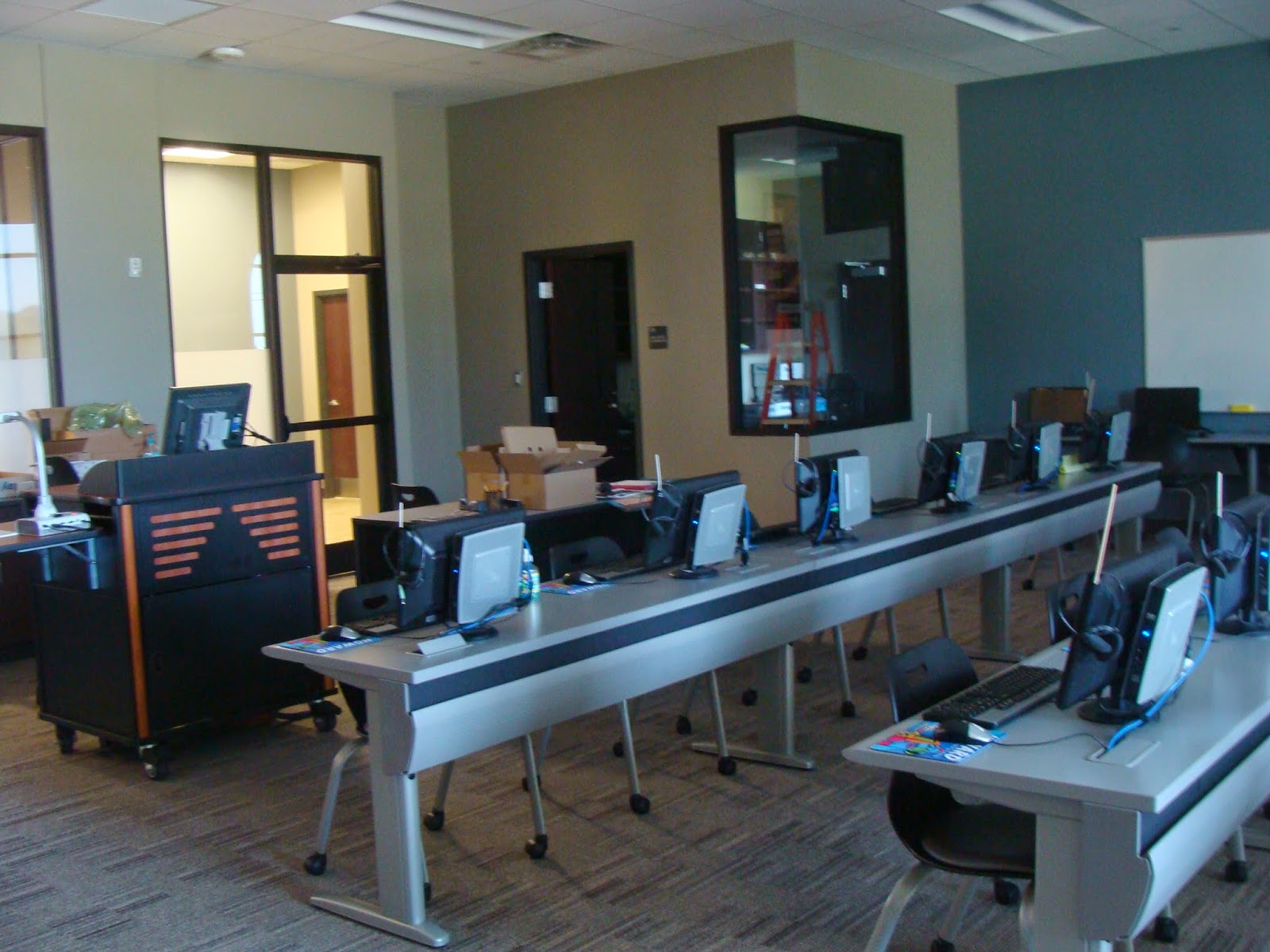 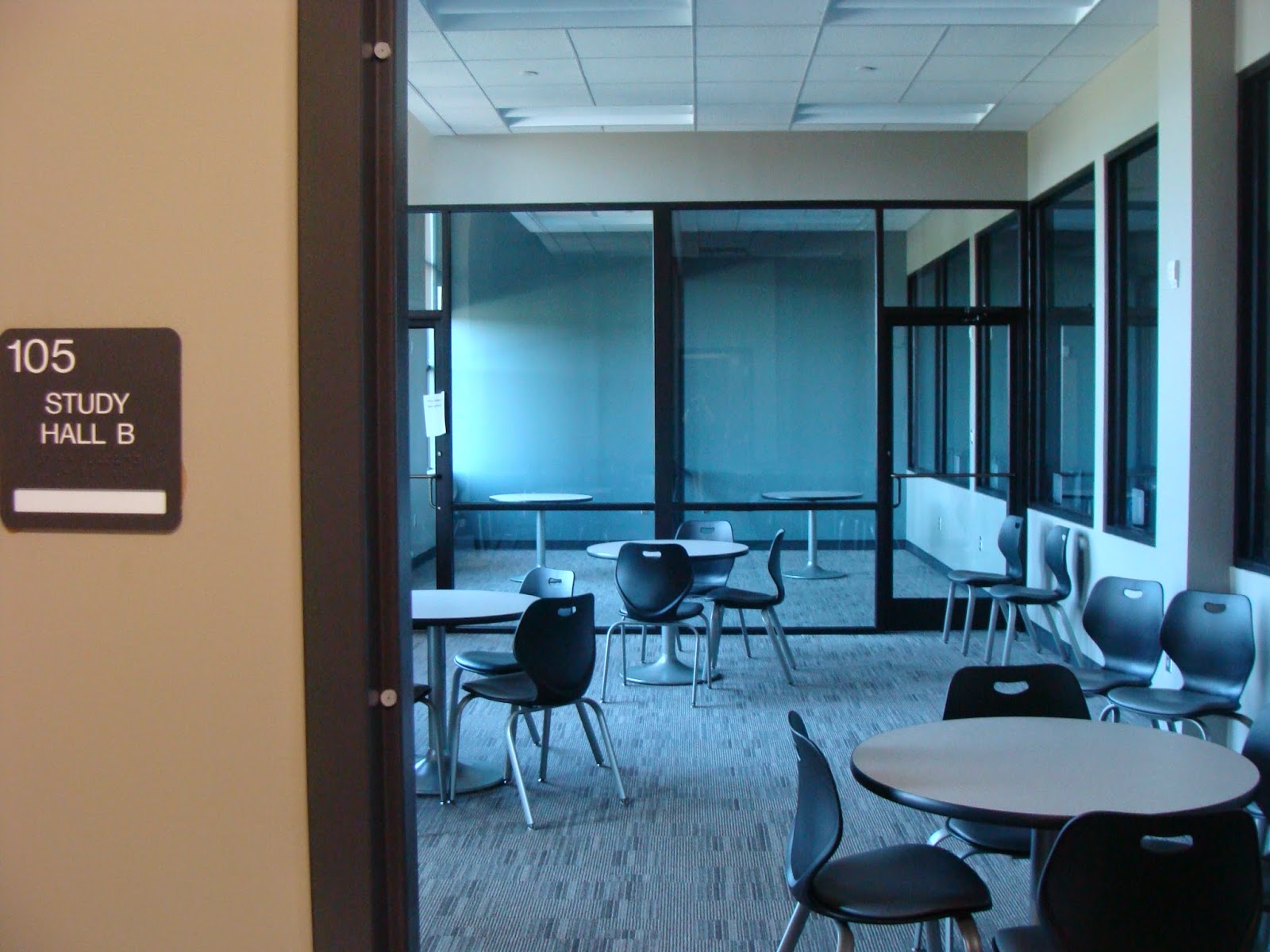 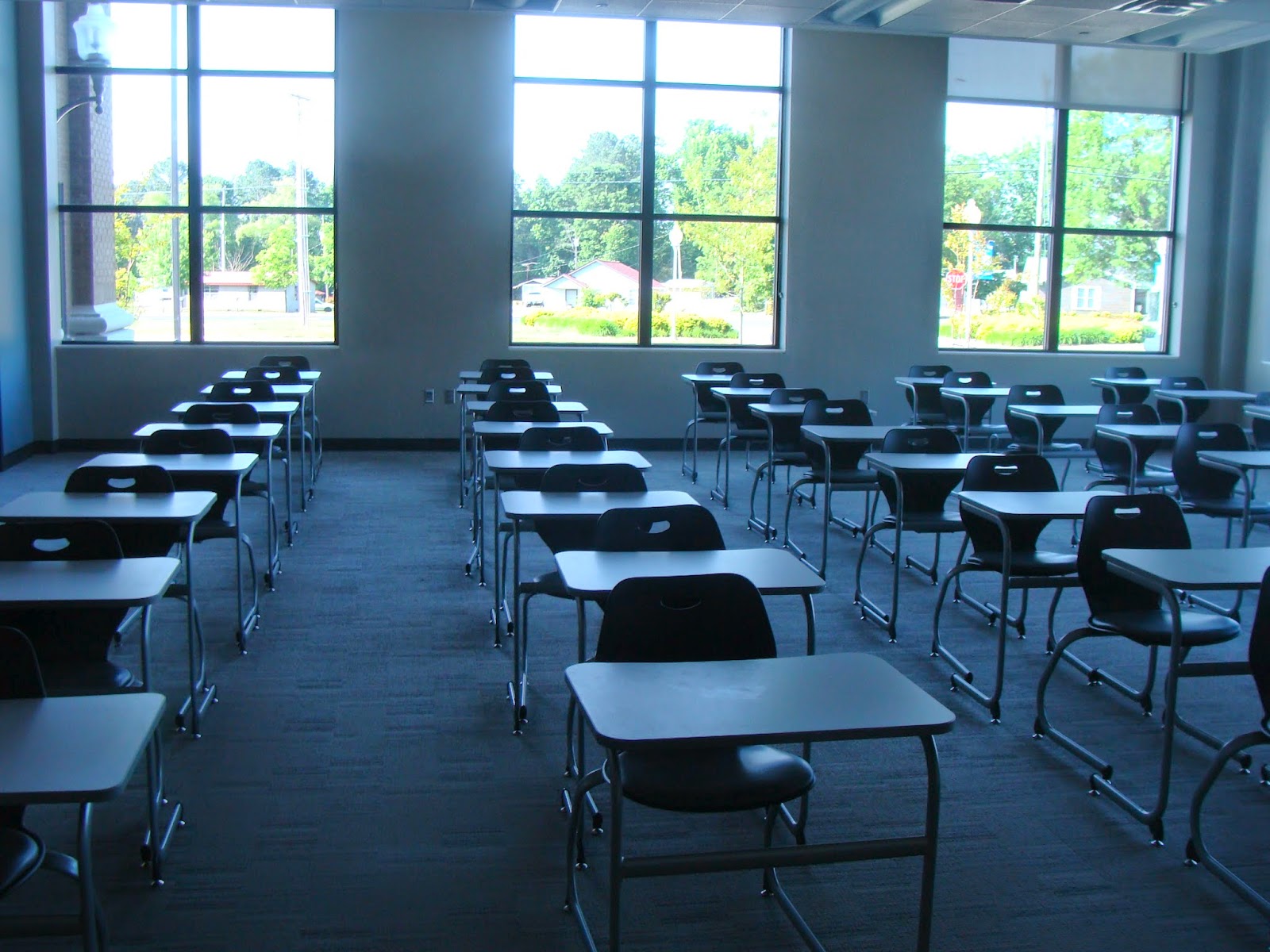 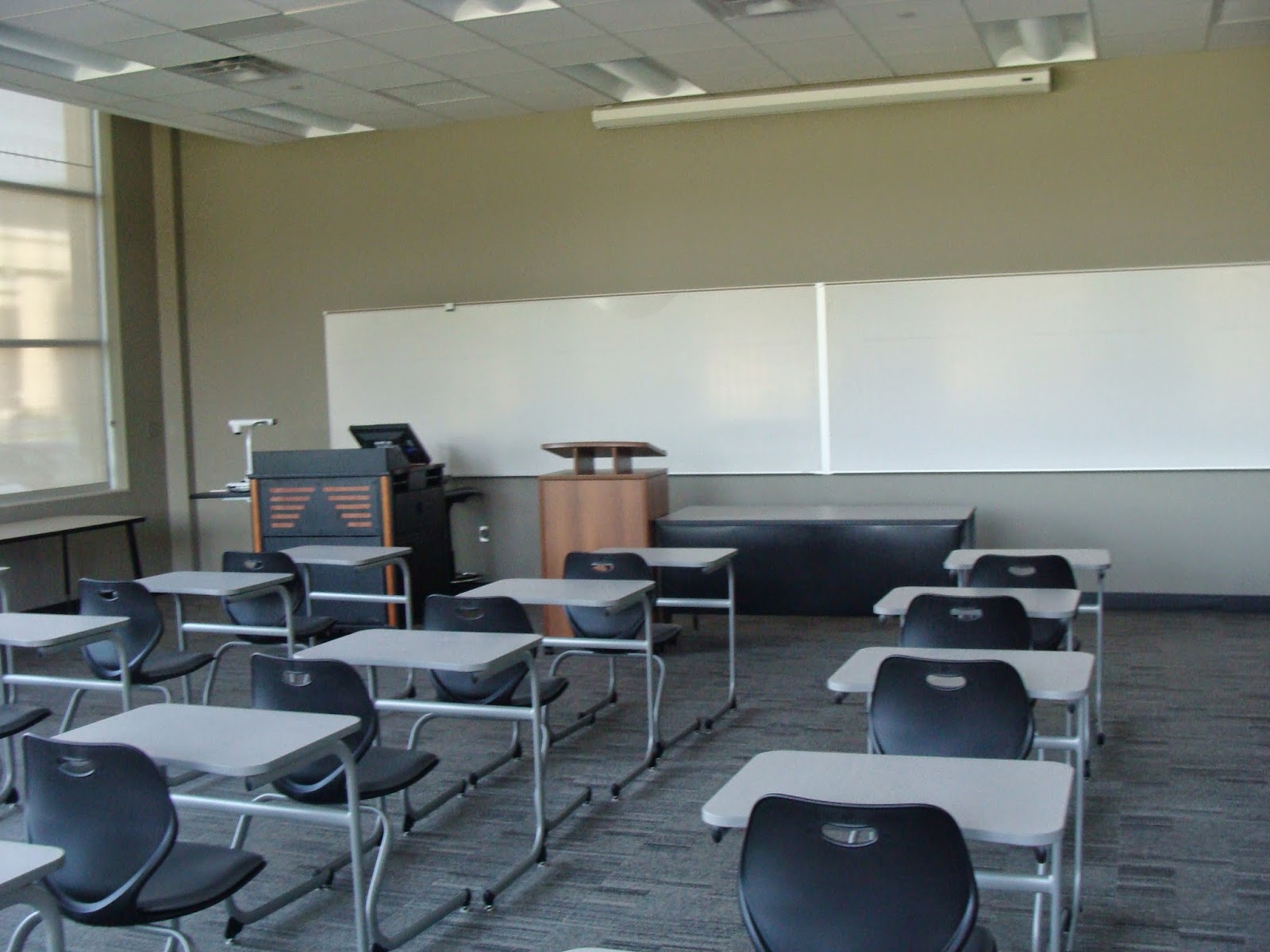 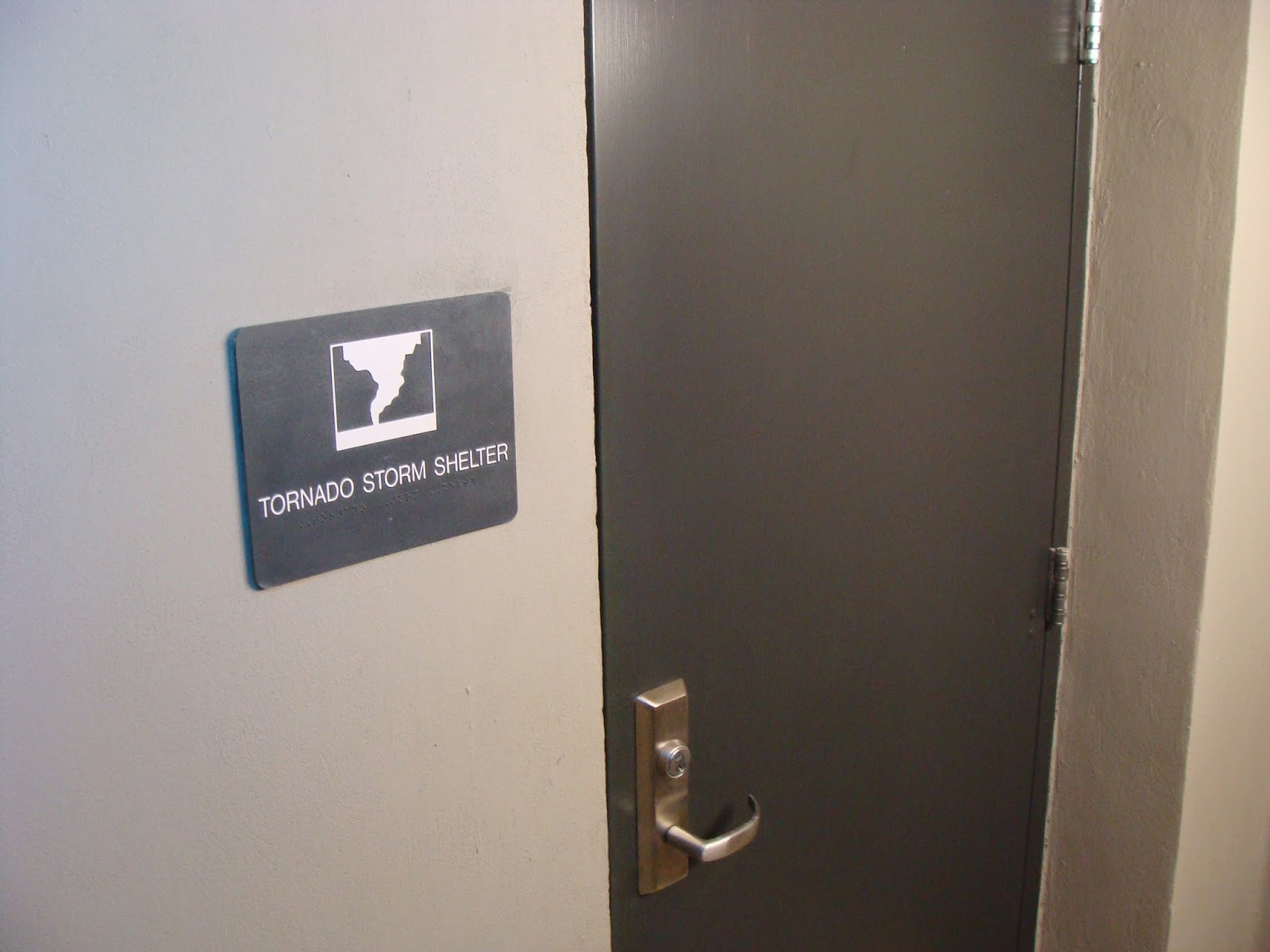 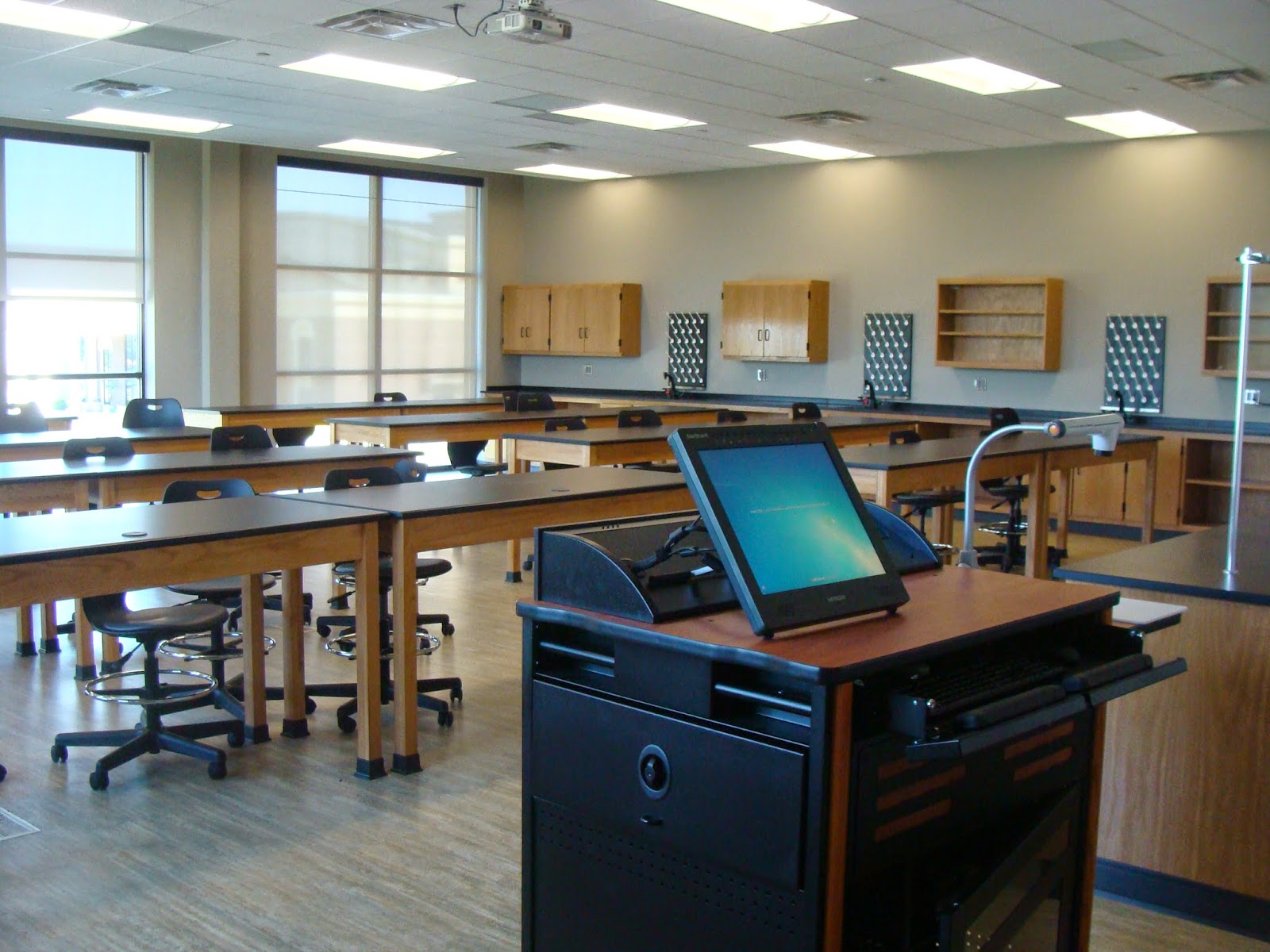 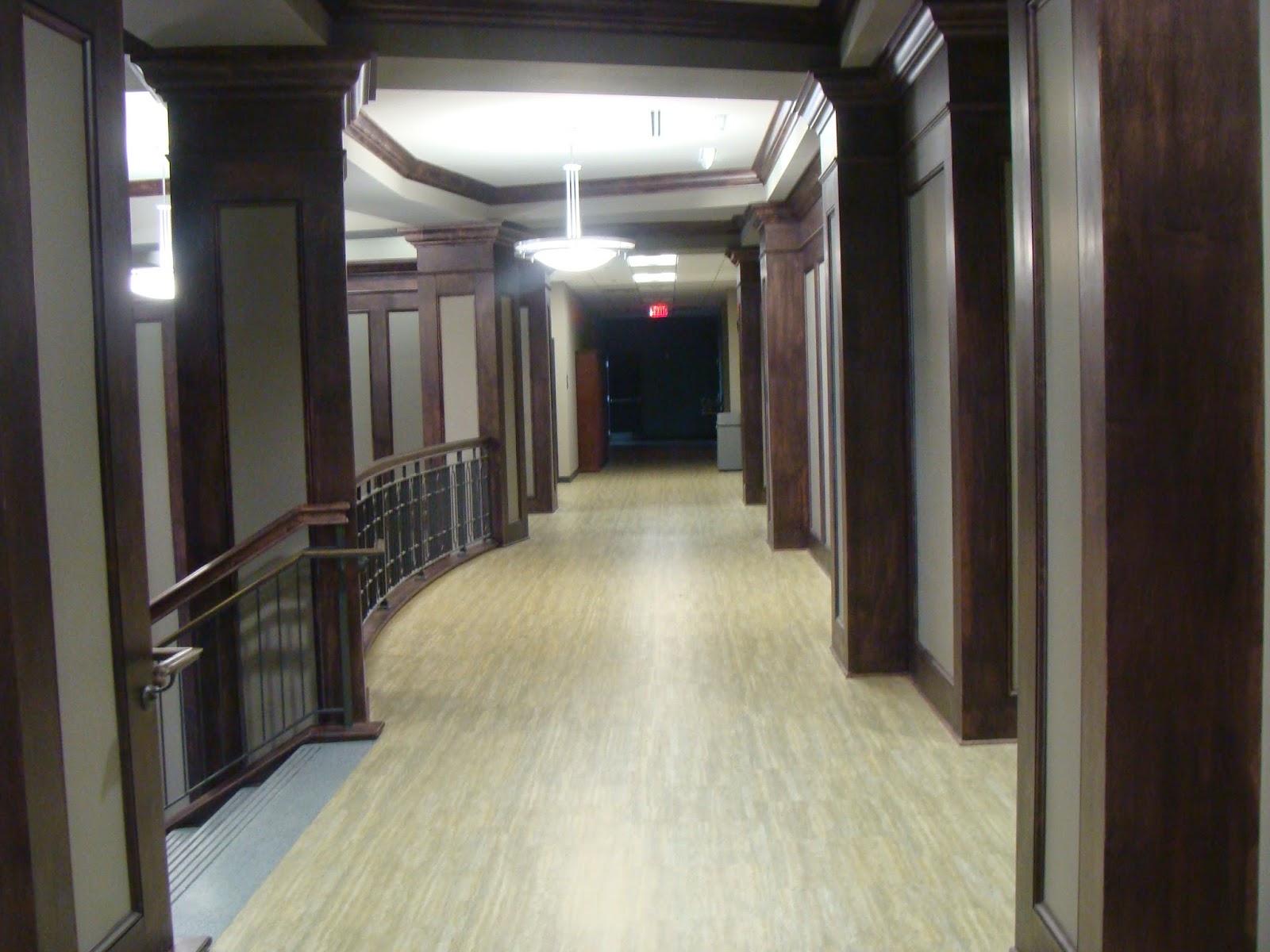 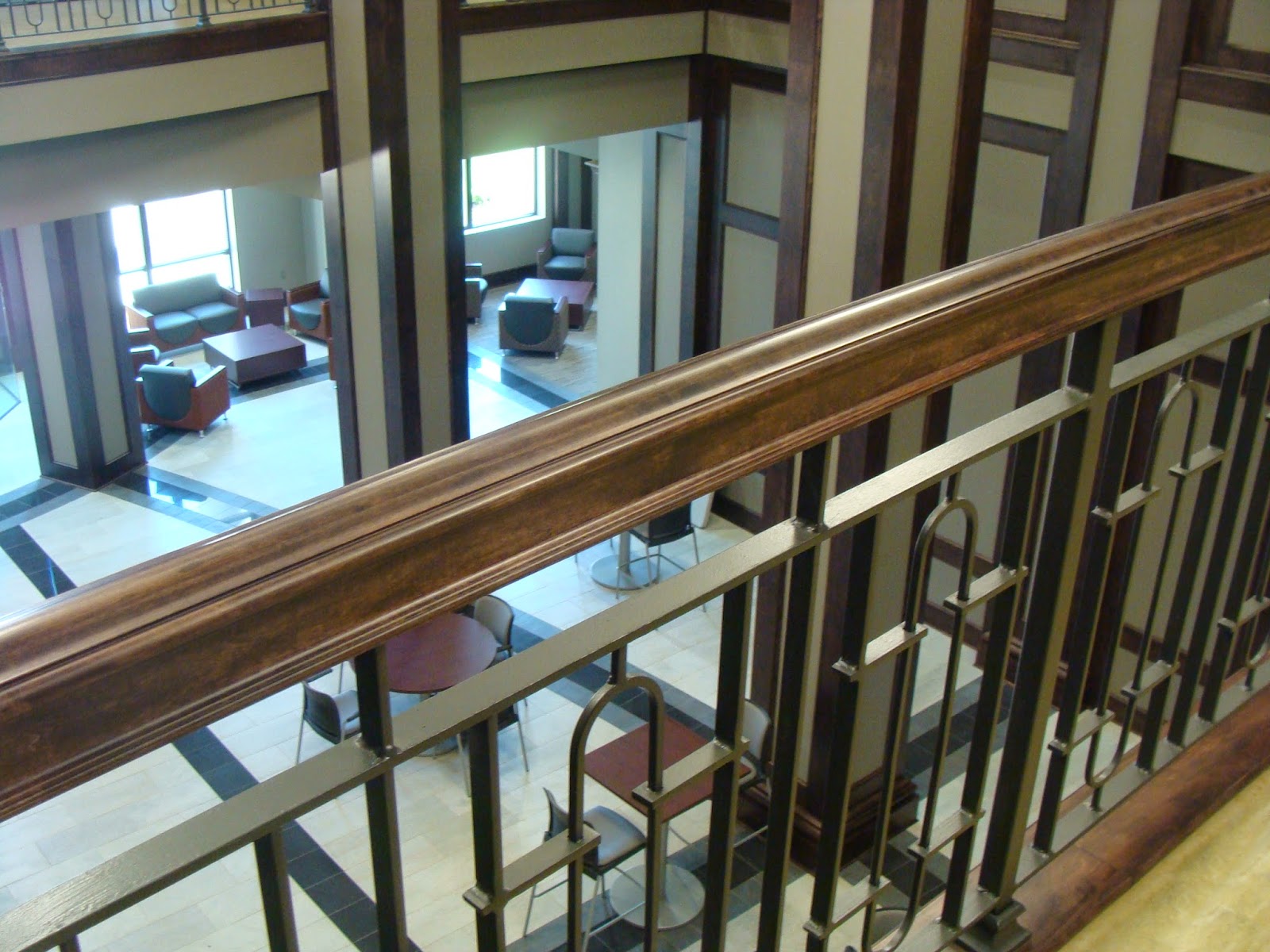 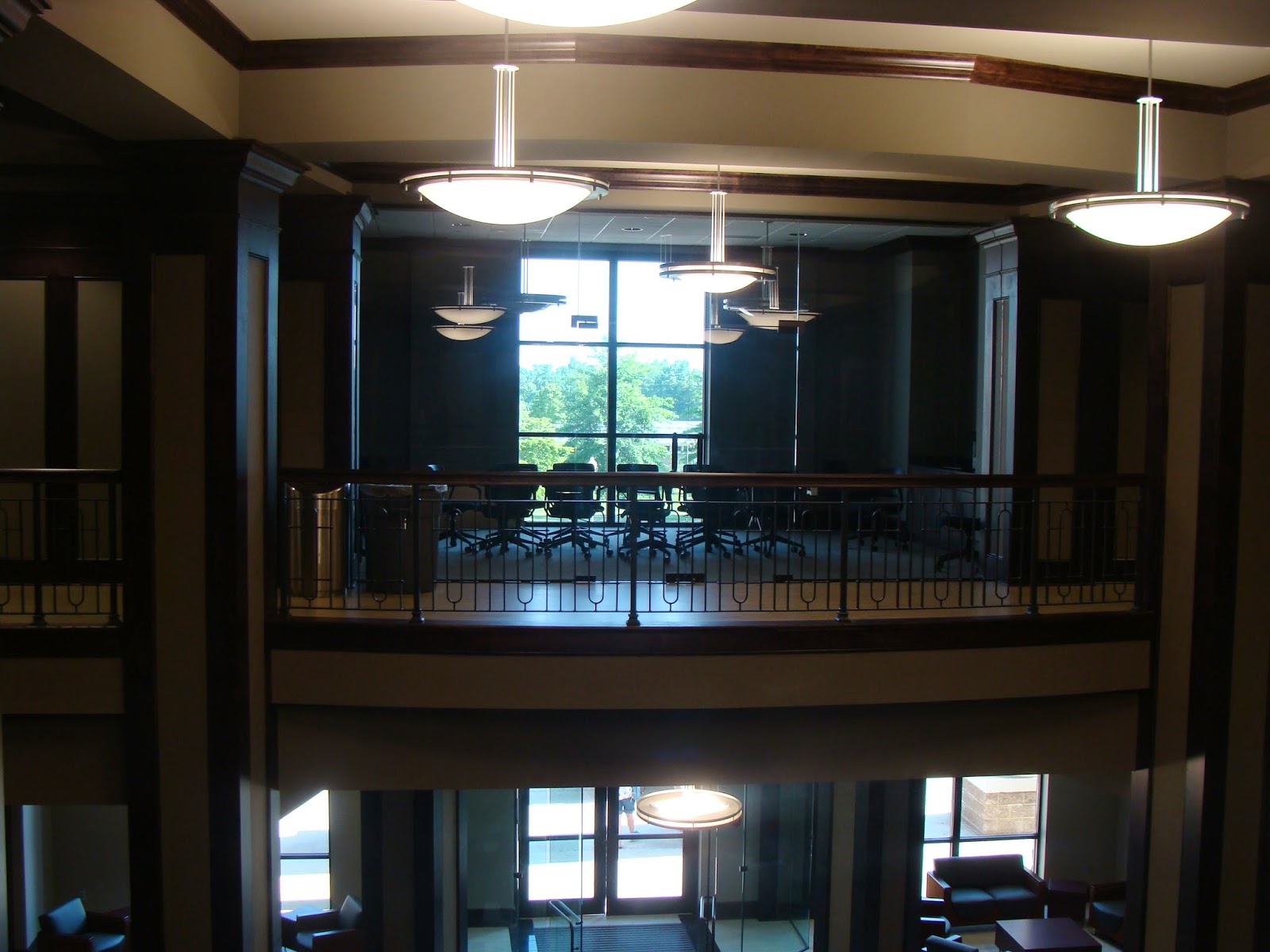 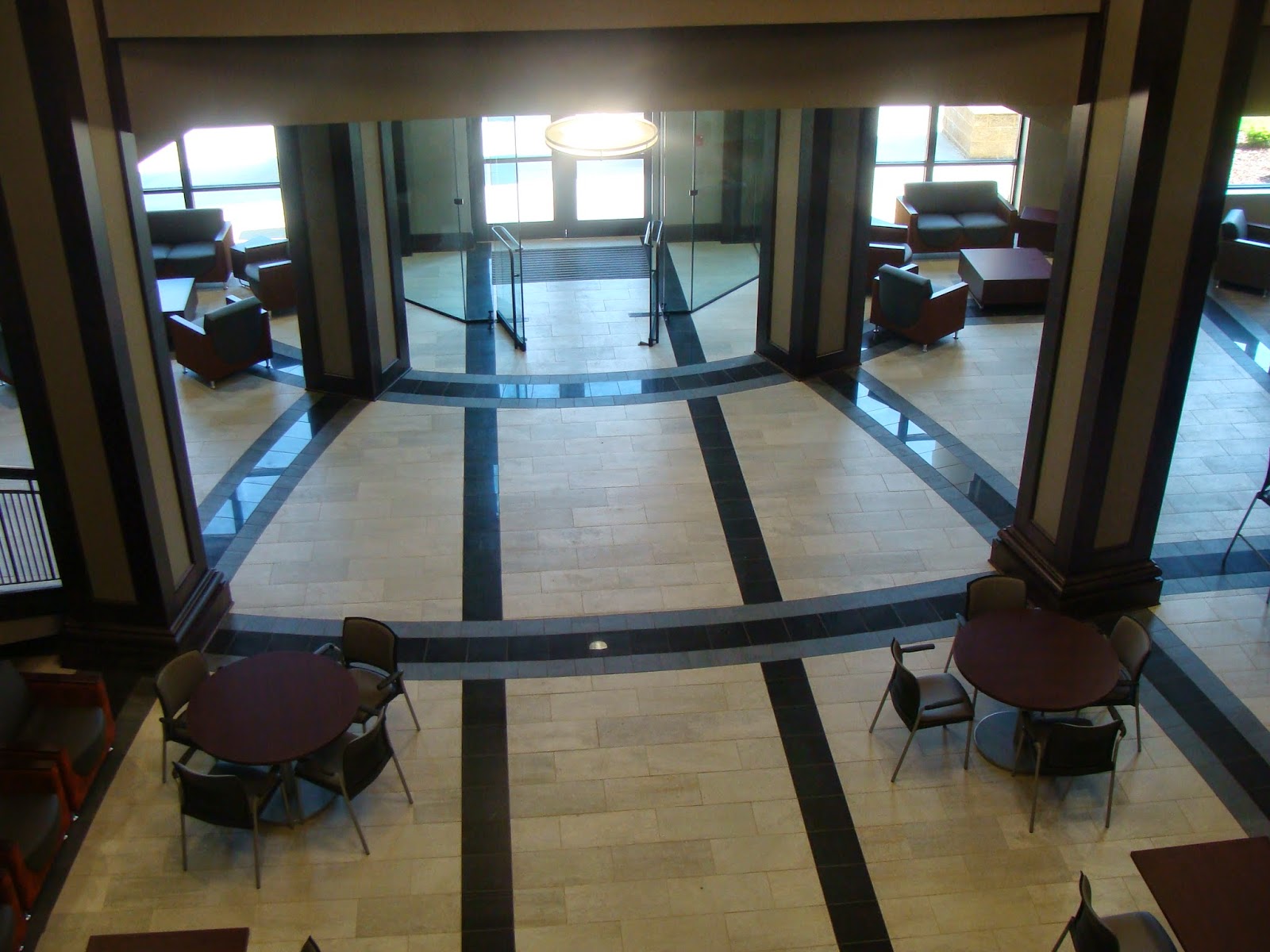 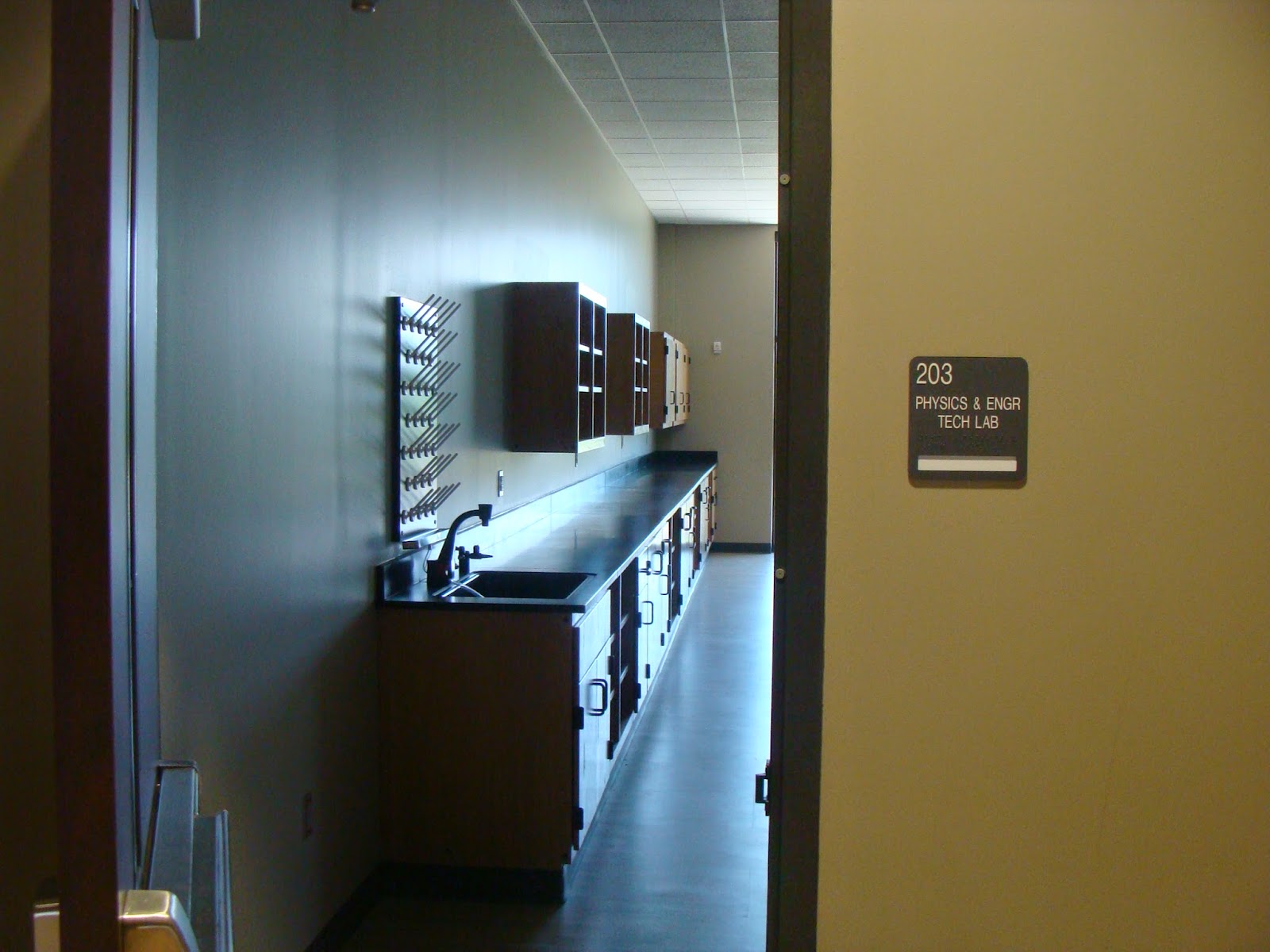 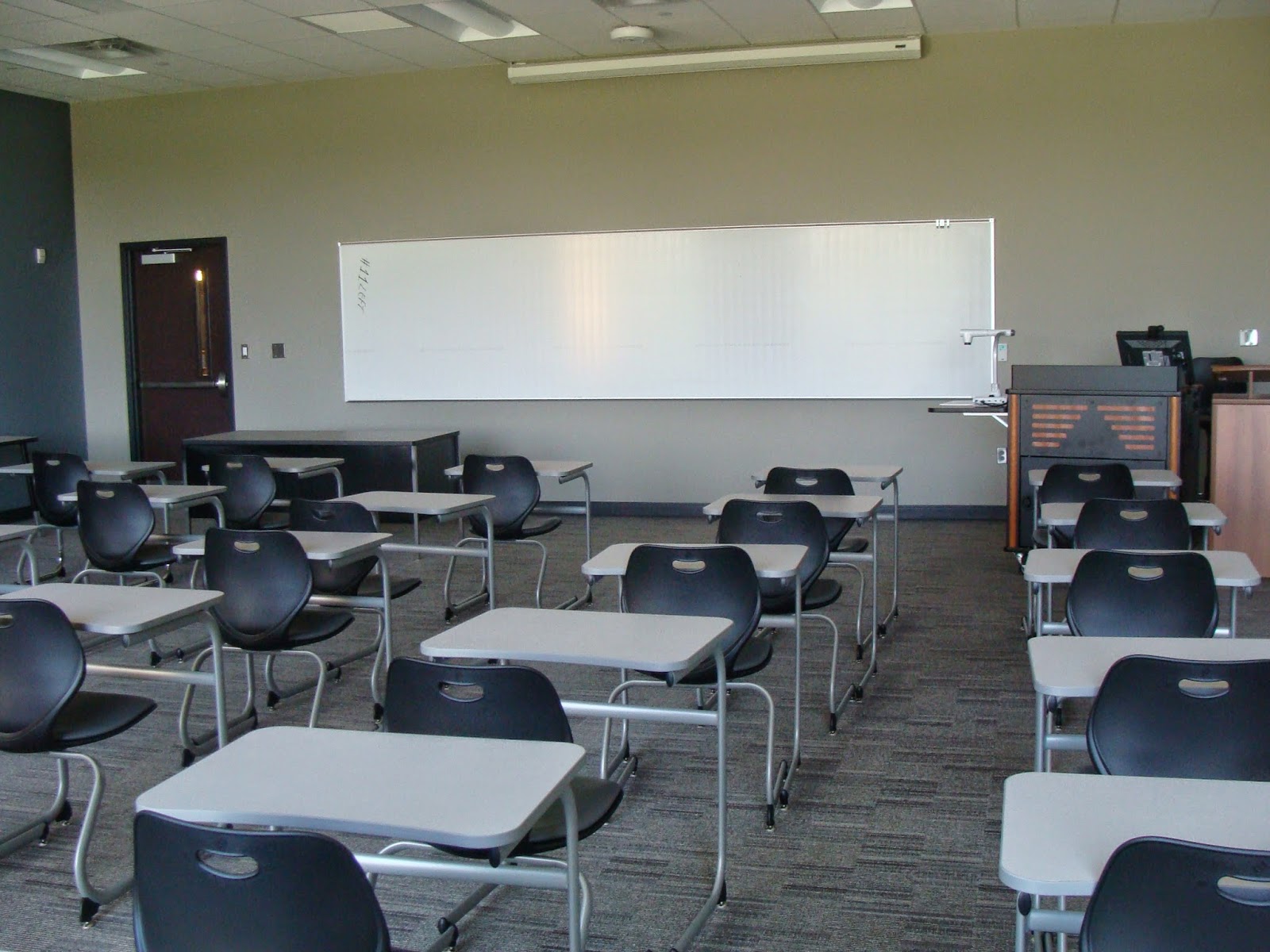 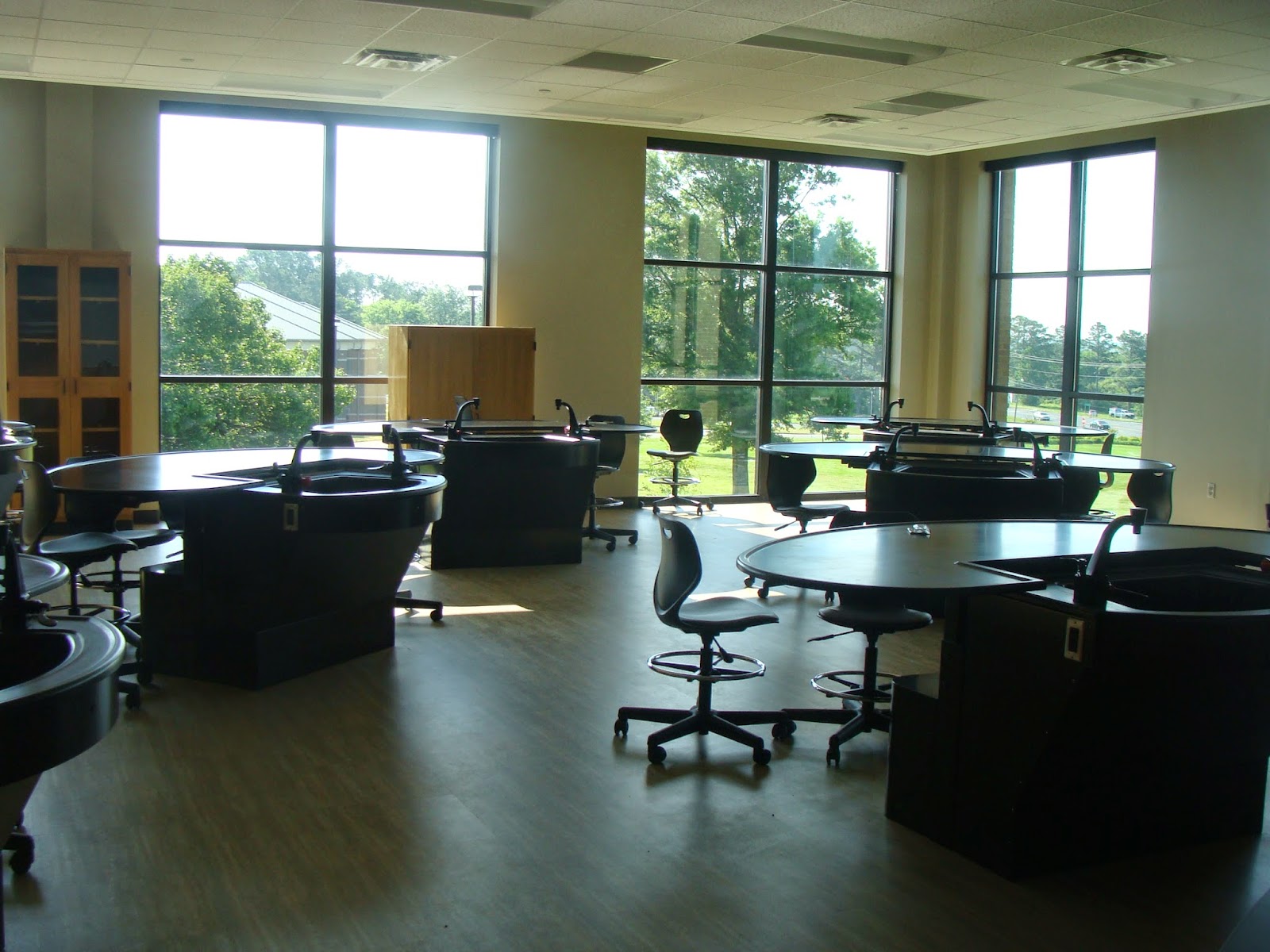 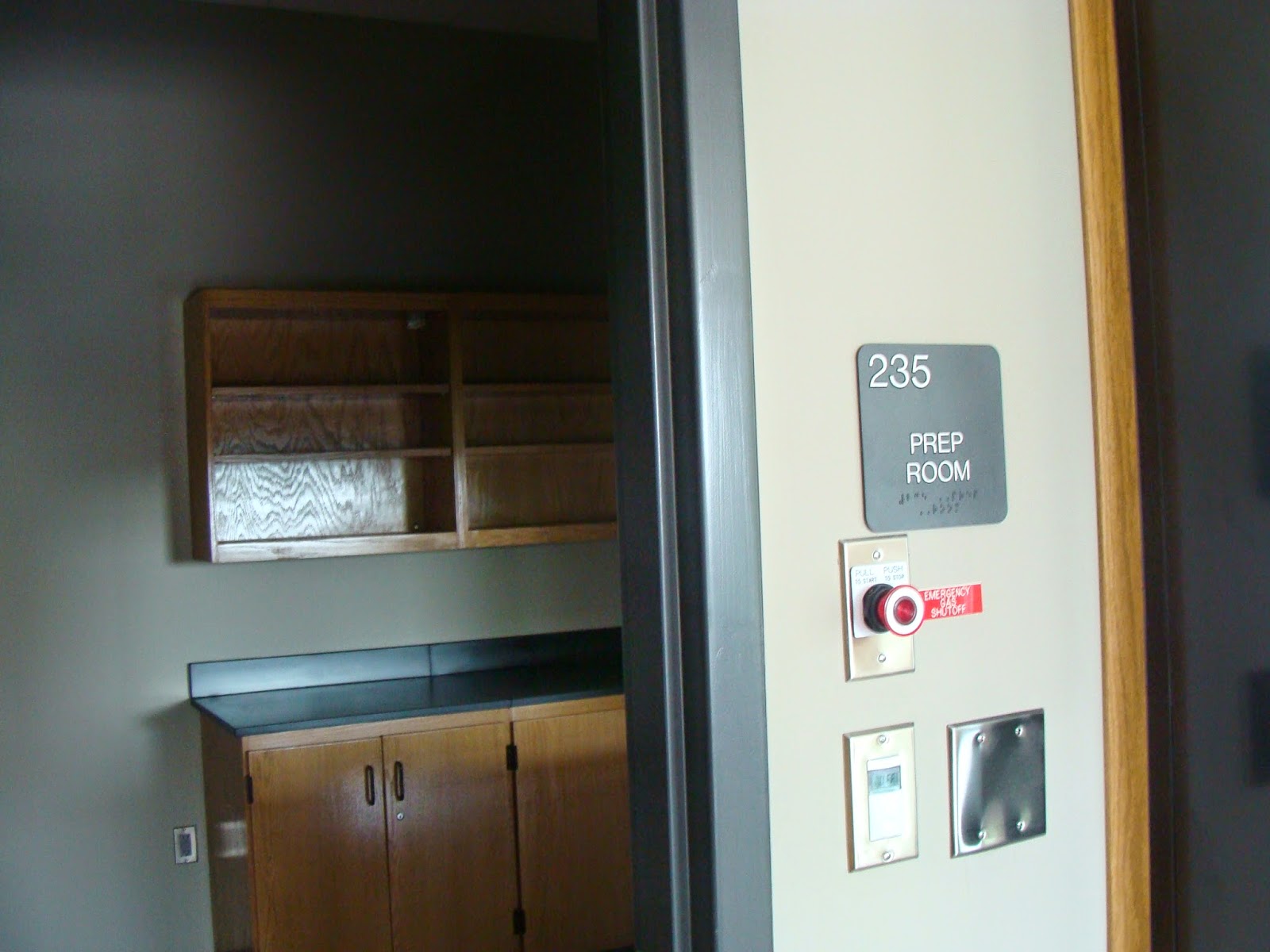 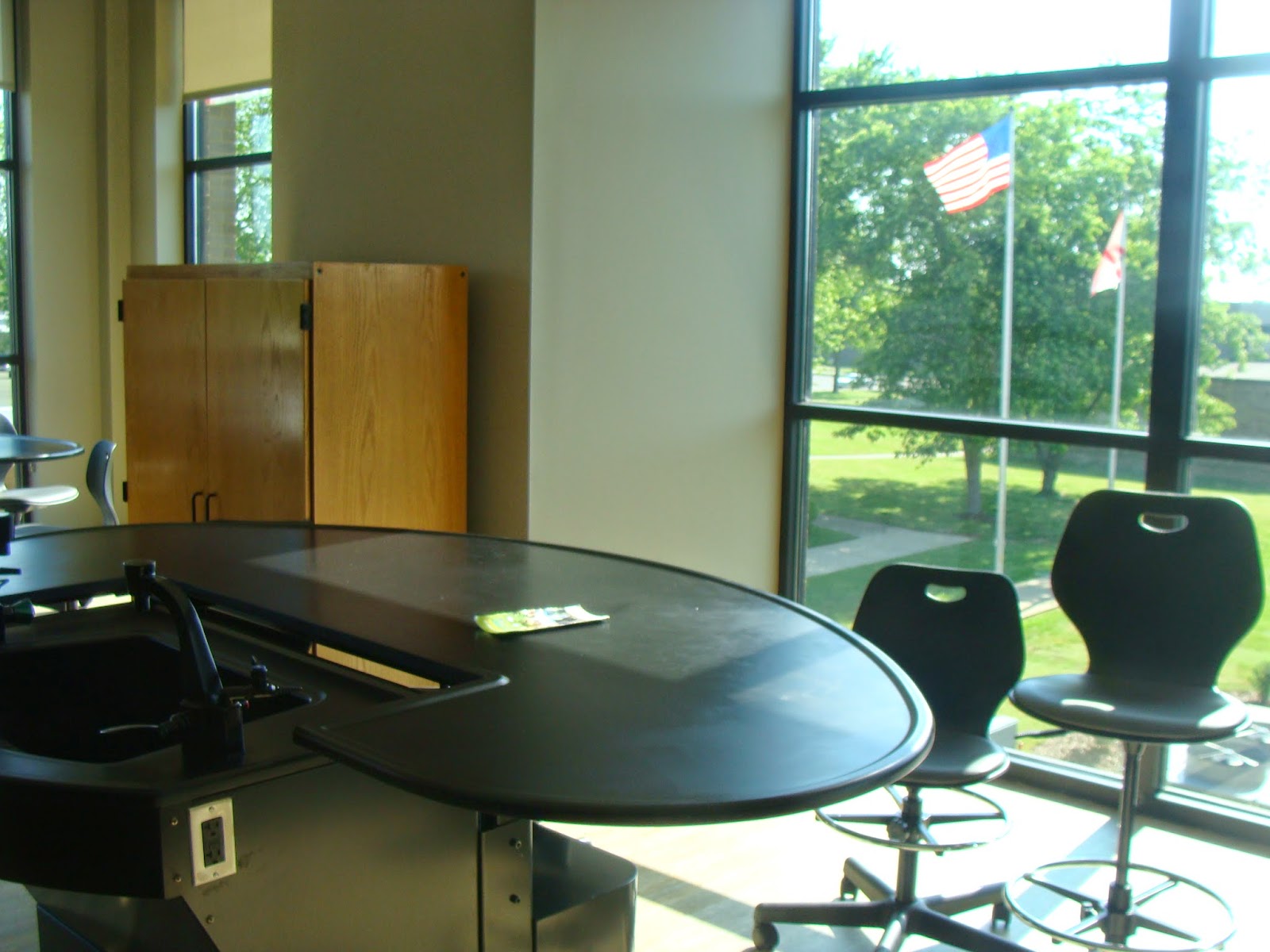 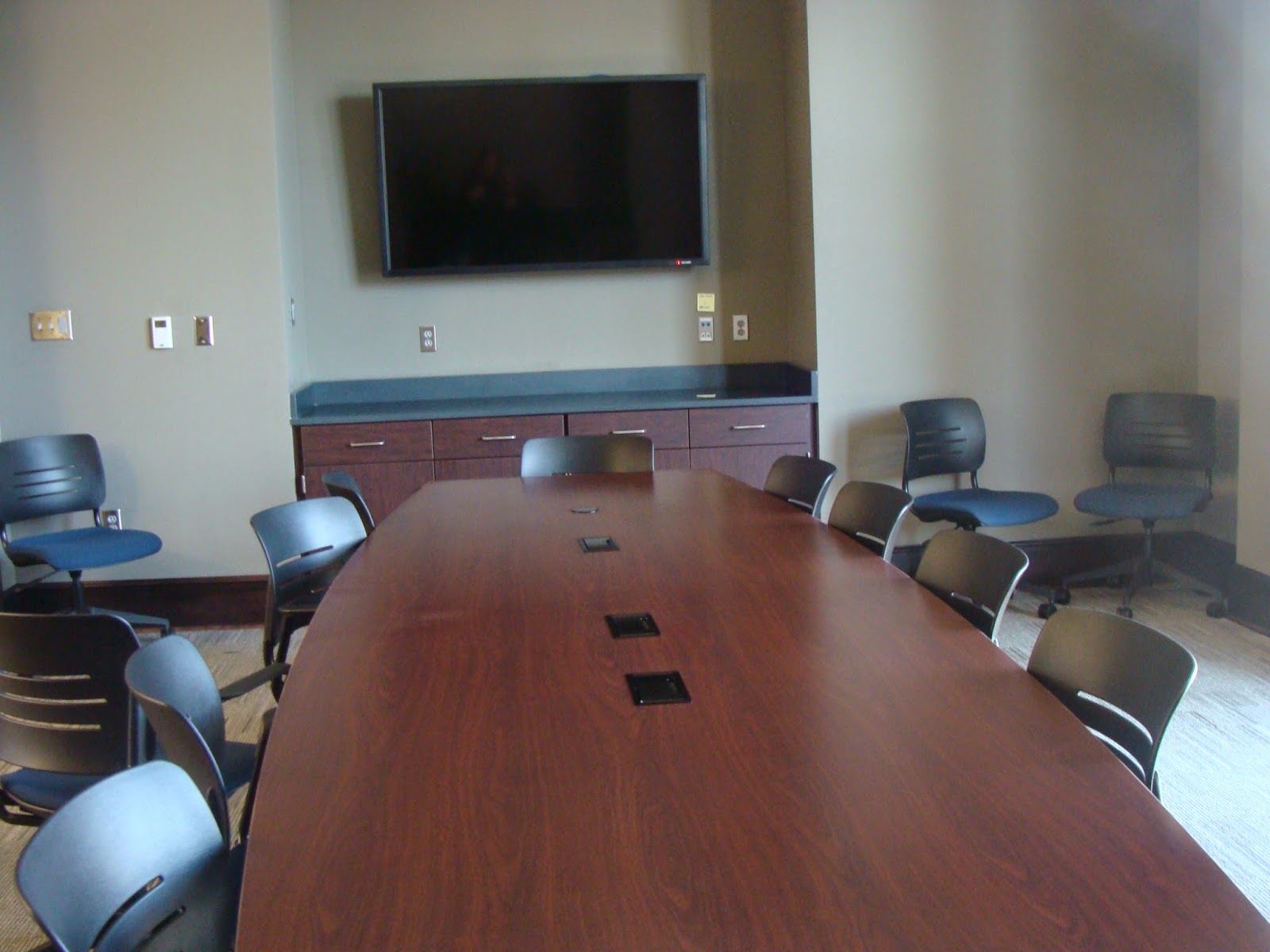 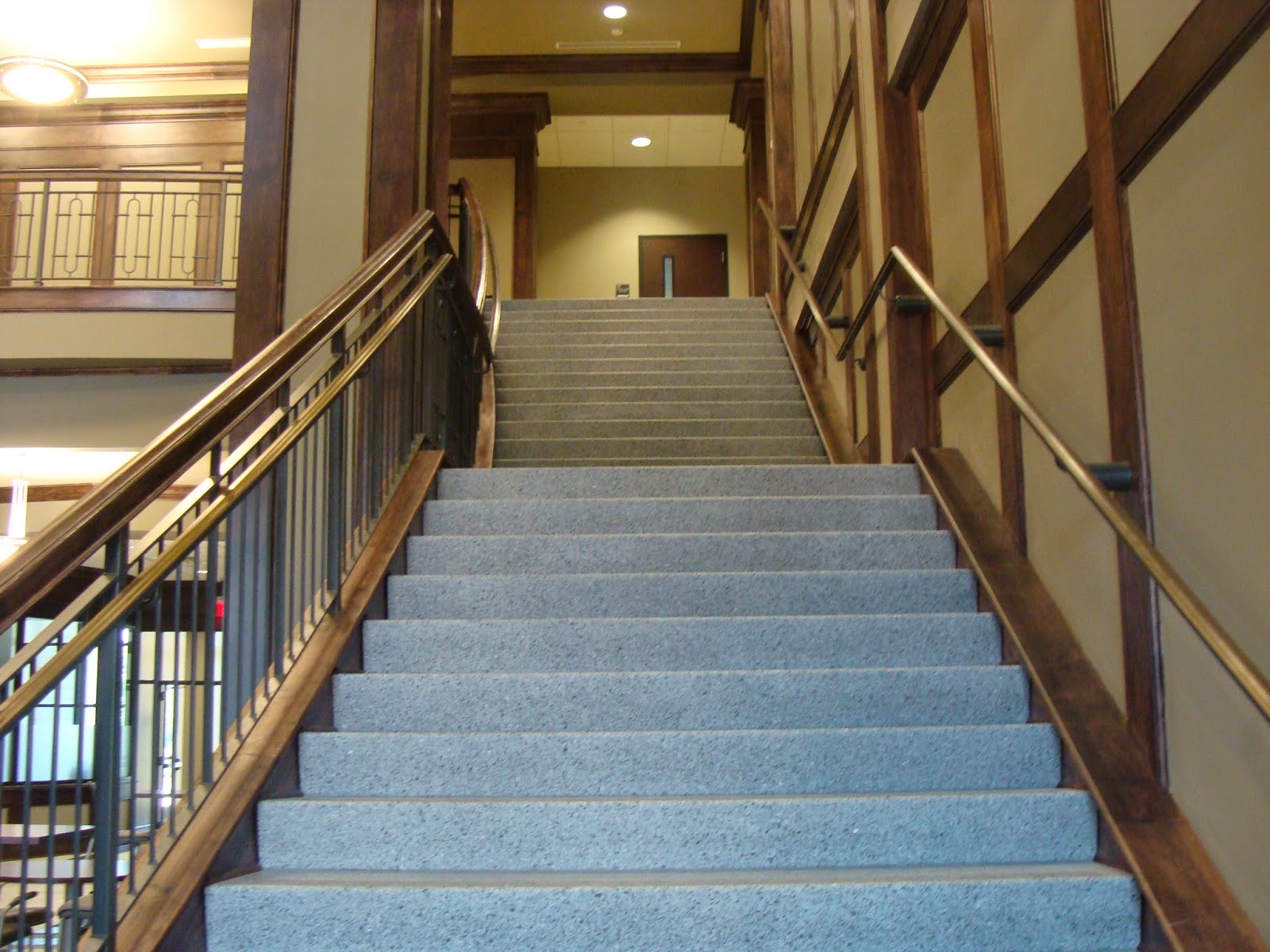 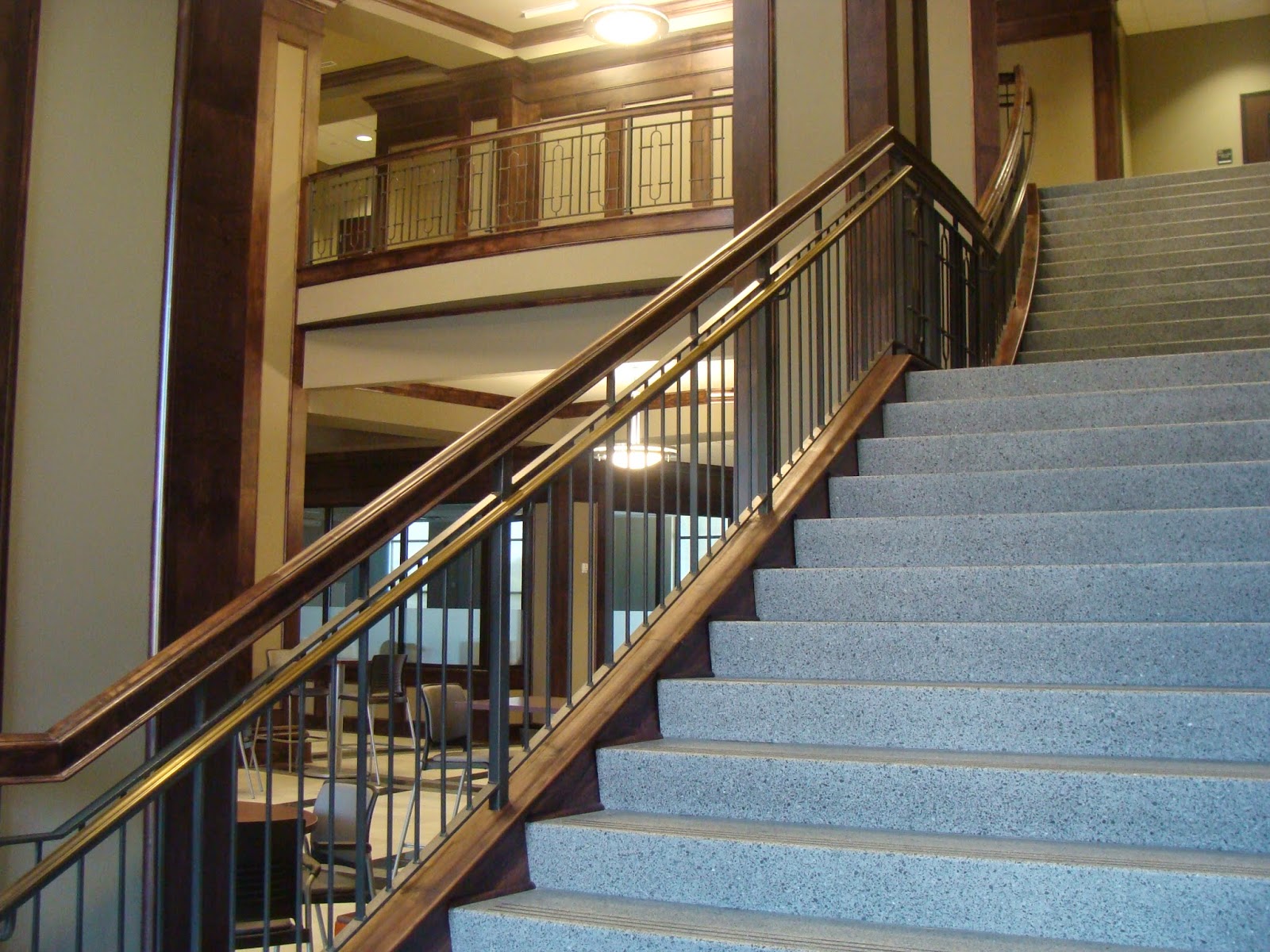 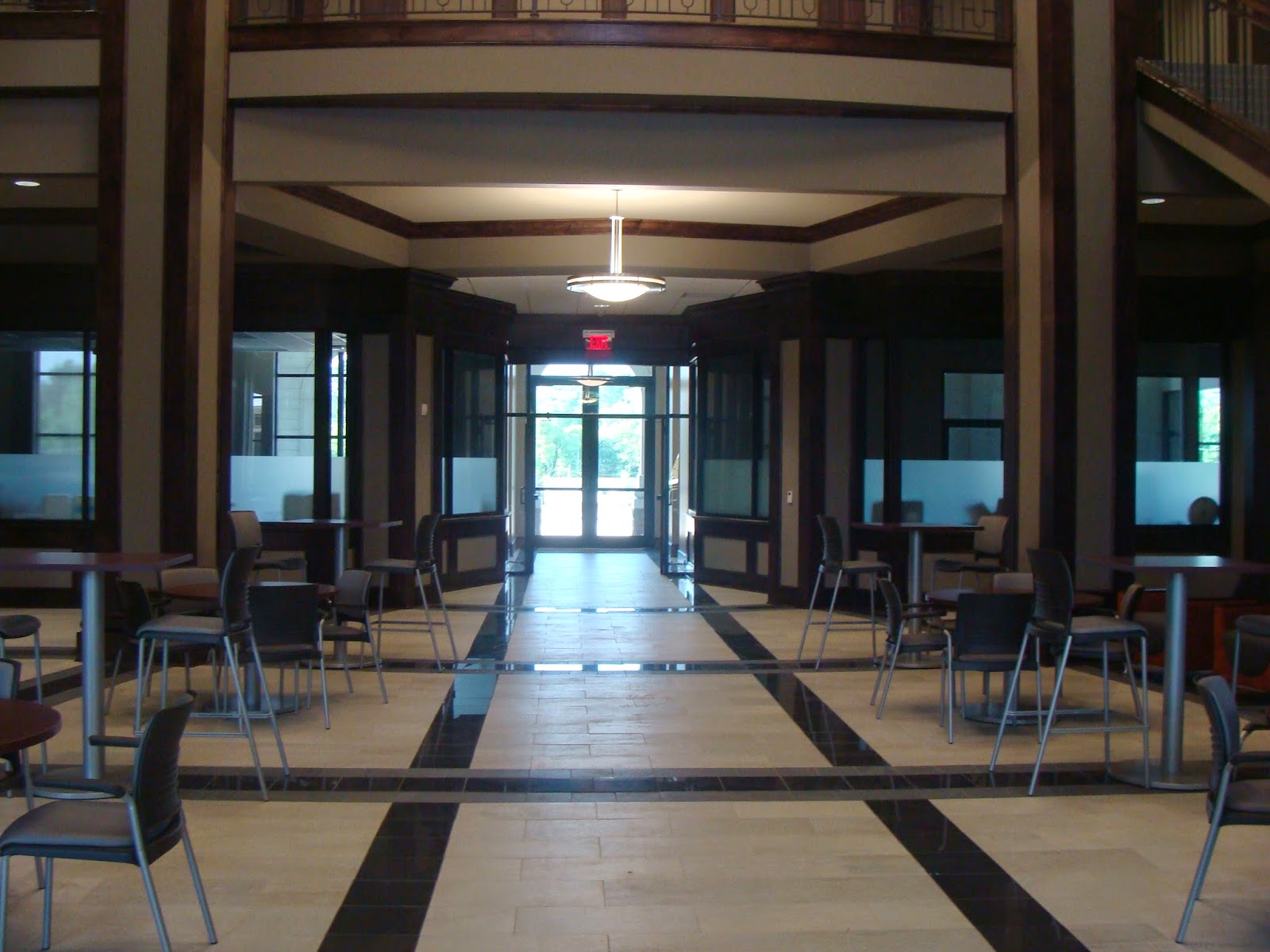 What you should consider before putting a sandbox in your yard.

My husband has been talking about putting a sandbox in the yard for a few years now. I have been resistant to the idea because I have a hard enough time cleaning up after two young boys (and the husband) while I work and attend school.

Last week, however, that resistance was bypassed suddenly as my husband got up early one weekend morning, gathered the supplies, and built this before I even had the chance to wipe sleep from my eyes. 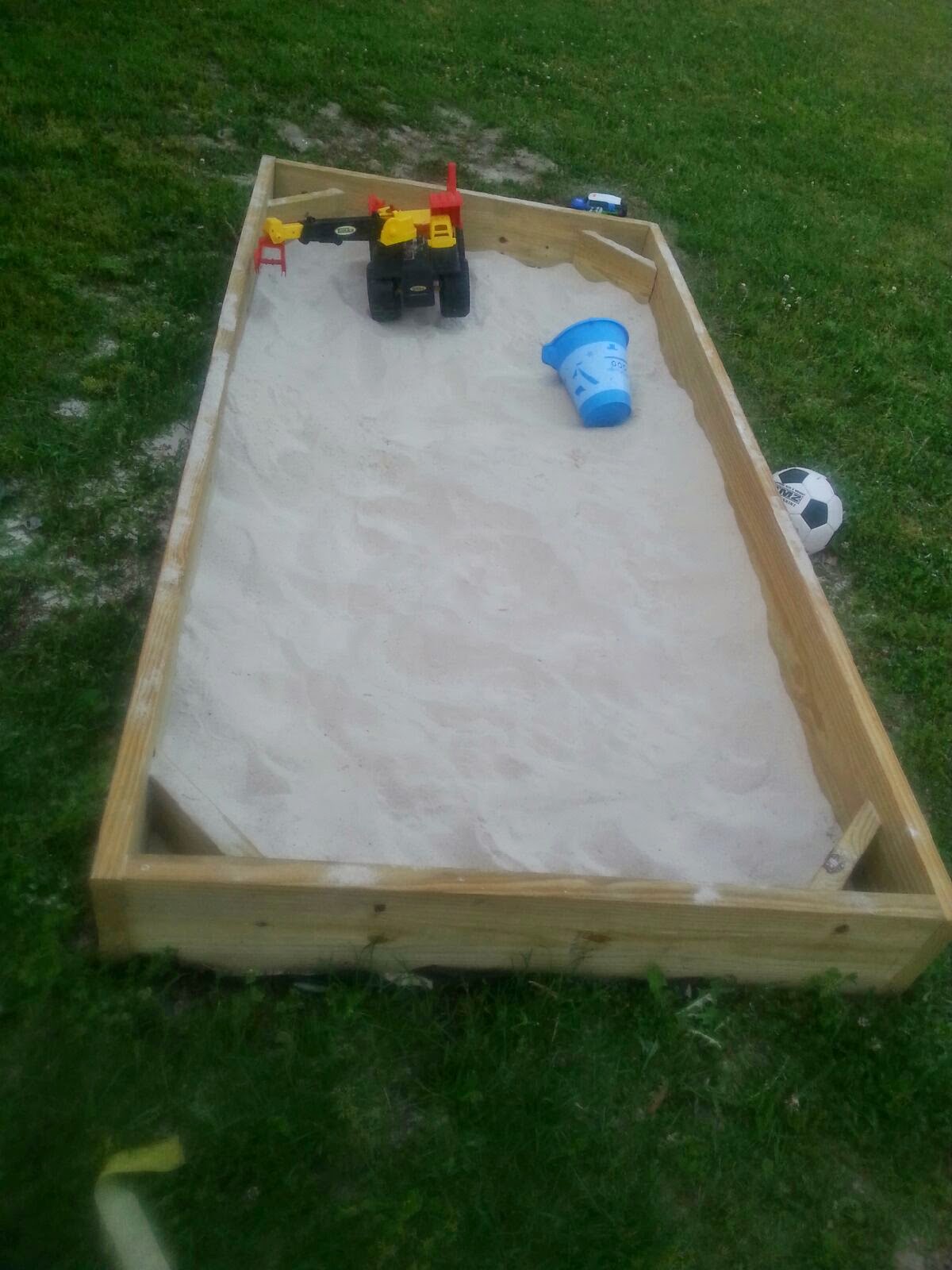 Hubs and I both knew that the little turtle sandboxes sold at Walmart wouldn't be big enough for boys ages 6 and 8, so he custom-made this "sand rectangle", complete with a lid. And it's a hit!

Now that the box has been in the yard for a week or so, let me tell you what I've discovered about it:

-The sand is expensive.

Play sand, while marketed in big bags too heavy for my back to handle, doesn't go very far. Ten bags were emptied into the box and it barely left a dent. And it will only keep going from there. We will probably end up buying more before the summer is over.

In all fairness, though, the initial purchase is probably the biggest expense we'll see. Maintenance probably won't take much, so long as we can keep the majority of the sand in the box. This is questionable.

-Neighbor kids flock to it like moths to a flame.

If you're the only family in the neighborhood with a pool, then you probably know the feeling that comes with kids knocking on your door at all hours with their swimming trunks on. My kids can't play in their box without two or more kids coming over. But that's fine... sometimes. When you consider how expensive the sand is when you have four kids or more throwing sand around (not to mention that they are going to argue and fight over toys, what they are building, etc.), things get a little stressed for this mom.

-Sand in the eyes.

Going along with the previous point, when you have such chaos in the sandbox, it's inevitable that a child is going to get sand in their eyes. Sand in the eyes hurts and if they rub their eyes, the sand could scratch their eyeball.

Though the sandbox is positioned a few feet from both porches, somehow, there is a layer of sand over each porch. In addition, no matter how much the child shakes, shimmies, rattles, and rolls, sand WILL be tracked inside the house. It's a plus that I have hardwood floors in the living room so sweeping isn't too bad an imposition.  However, it's when, after a long day of work, I crawl into bed at night only to discover that it, too, has become a sandbox. This has happened twice. I've had to impose a new rule: only after they've taken a shower are they allowed to stretch out on my bed.

Despite all my gripes, though, the appearance of a sandbox in the yard has made both boys incredibly happy. I suppose I can put up with the annoyances if it gets them out of the house to play.

A quick "share" post that I found on another blog: I've been trying to figure out how to copy/paste in Word while keeping track changes for the last few weeks. This tip is helpful when you're editing several short stories lumped into one document and need to copy/paste one story to share with the author(s) before the rest of the document's editing has been completed.

Luckily, I found this link: http://rlab-it-blog.blogspot.com/2009/07/how-to-copy-text-from-word-document-and.html. It details step by step how to accomplish this because for some reason, Word doesn't automatically keep track changes on the paste.

My thanks to the author of the blog post. You just saved me time and frustration!