"The Wish" by Pamela Caves Excerpt 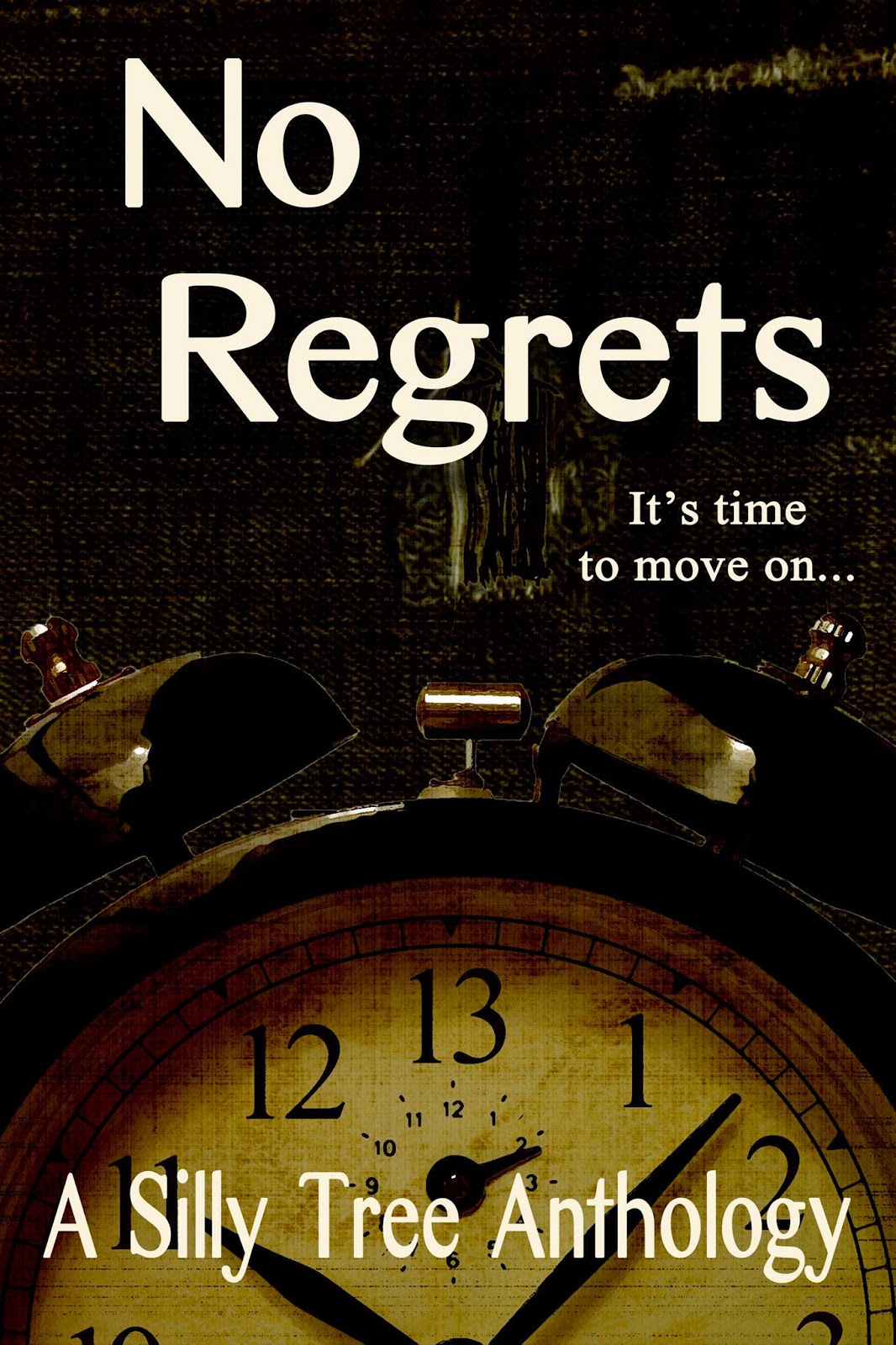 -from "The Wish" in No Regrets from Silly Tree Anthologies


Available on Amazon and Smashwords

And worse, as she was moving from the apartment they'd shared for so long, she found a diary he'd kept some years before. If they'd been together and she'd found it, she would have honored his privacy and put it back. As it was, she hadn't seen him in months and hadn't heard from him in any other way than through his lawyer. She wondered if it would shed any light on his behavior.


"Oh how I love her," the entries read over and over, and Hailey felt her heart slip into her stomach. He was talking about her; the whore hadn't even come into the picture yet. "My wife is the most wonderful person in the world and I don't know how I got so lucky. I am sometimes just overwhelmed by the force of love I have for her." It didn't make sense (would it ever?). Other than their mediocre arguments over having children, there had been nothing, nothing, to indicate what had happened in his mind to go from loving her so deeply one moment to betraying her the next. And even the diary held no revelations. The entries simply stopped one day after another proclamation of his love.


It was then that she made her wish. Sitting in her almost empty apartment several months after the separation while the divorce was going through, with his black bound diary sitting in her lap, she made her wish. It wasn't about getting him back; that notion had fizzled a long time ago. He was much too tainted now for her to want anything to do with him. But she made the wish, nonetheless, as a way for her own heart to begin healing.


She burned the diary so she wouldn't have to lay eyes on it again. Up in smoke it went and with it, the last remnants of any feelings she had for him. The wound was still there, still oozing, but she could, at last, bandage it up and move on from that dark place.
Posted by Pam at 9:13 AM

Email ThisBlogThis!Share to TwitterShare to FacebookShare to Pinterest
Labels: the wish